The beautiful city of Coimbra is renowned for its sublime architecture that dates back to the Roman era. However, Coimbra is so much more than a cultural city. It’s a spot that water sport fans seek out when holidaying in Portugal. Less than an hour’s drive from Coimbra you can also access other rivers, such as Barragem da Aguieira and Nossa Senhora da Ribeira, where you can practice the group activity of standup paddling. Many people mistakenly think that SUP, as it’s called in the world of extreme sports, is an easy activity.

The city has invested greatly in recent years including the organizing of Sports, Culture and Commercial Events, by the modernization of the entire Calhabé area in Coimbra. At the University Stadium or at the Students Association you can practise many types of sports: handball, football, volleyball, basketball, rugby, swimming, tennis, squash, fishing, nautical sports, judo, karate, different types of gymnastics and so on.

There are also several academic groups or autonomous bodies related to music, cinema, theatre, folk dancing, photography or choral singing. Besides the already mentioned cultural activities, there are throughout the year shows, musical exhibitions, theatres, conferences, workshops and other activities of many kinds, organised either by the Rectorate, the Faculties or by the City Council. 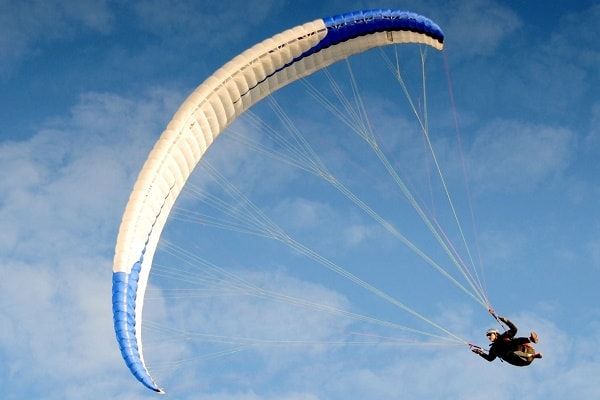 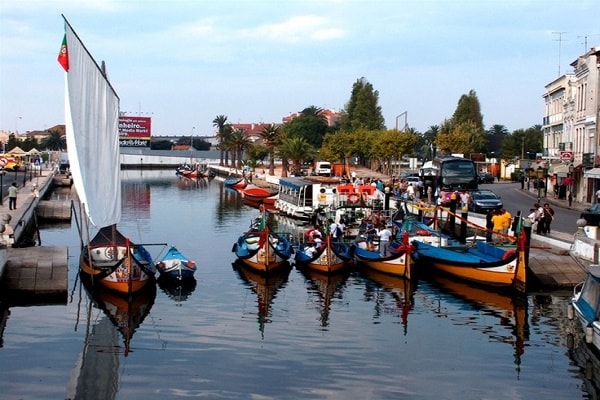 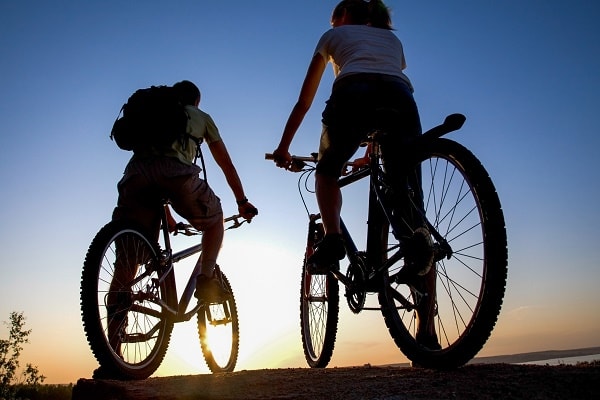 Coimbra is one of Portugal's four historic Capitals. Positioned on a hill above the Rio Mondego, it is a fantastic place to stay and explore. With Conímbriga, a Roman site, to the southwest...
Read More 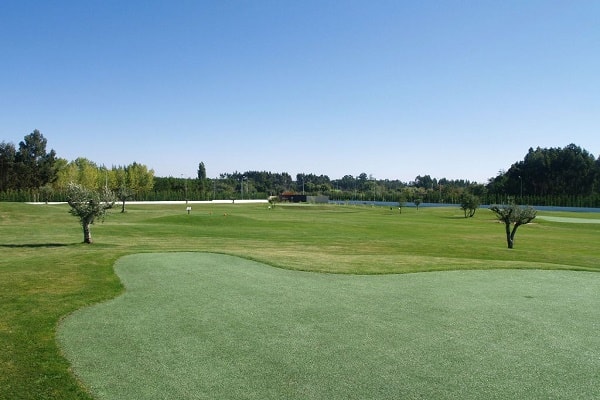 Tee up an amazing getaway with the most luxuriant golf hotels and resorts in Coimbra District. Designed to capture the feeling of the world's most challenging courses, these Coimbra...
Read More 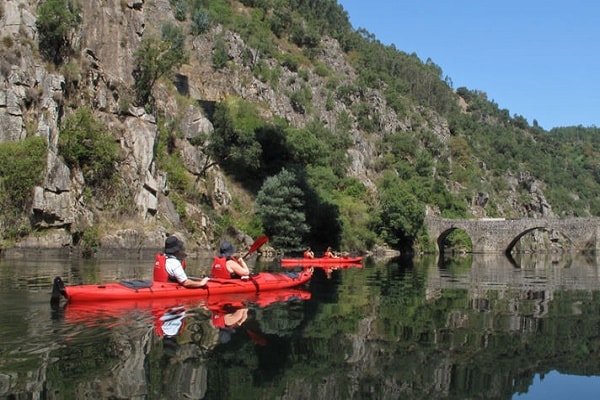 Kayak trip on the Mondego River in Coimbra is a special opportunity for anyone to pass adventure day full of fun with friends, family or colleagues. The Mondego is one of the only...
Read More 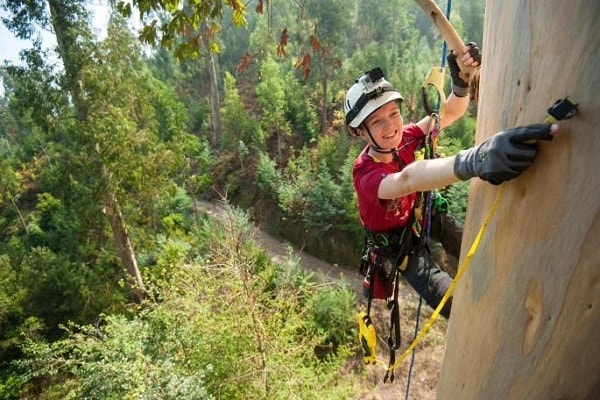 For the outdoor enthusiast Central Portugal presents vast opportunities to explore a rich and varied landscape. Unlike many European destinations Portugal is as yet unhindered by access...
Read More 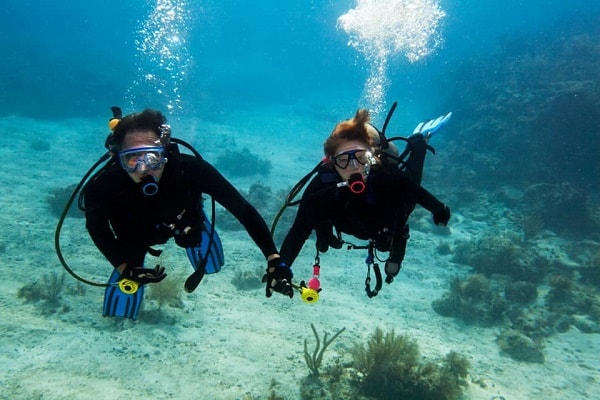 There are lots of opportunities in Portugal for scuba diving where Lisbon and central Portugal like Coimbra have accessible, interesting sites for divers of all levels. Diving trips in...
Read More 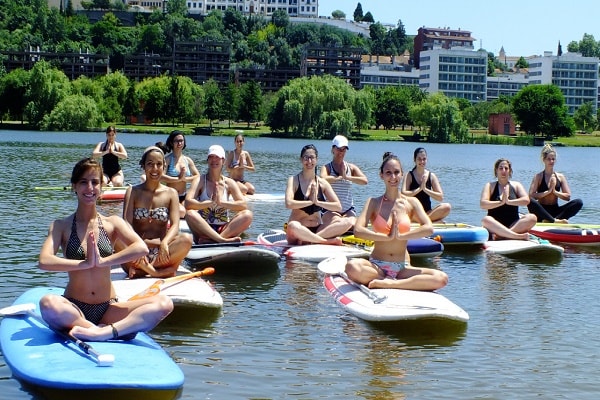 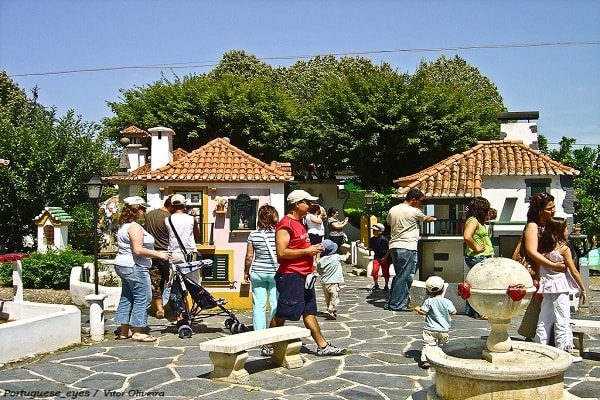 A theme park perfect for kids, comprised of miniaturized national monuments, and museums dedicated to Portuguese culture. Only staying in Portugal for a few days but want to...
Read More 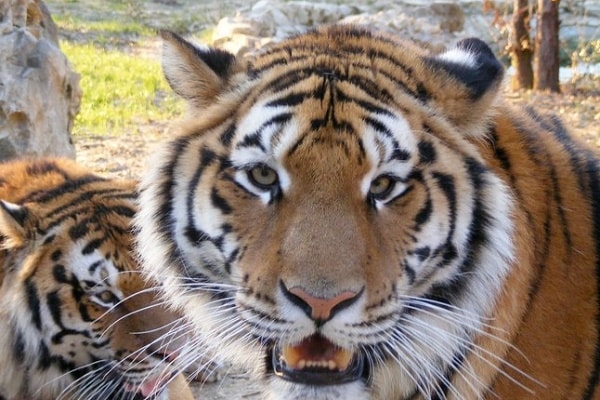 While Coimbra is known for its historical buildings, university complex and ecclesiastical monuments, like many cities in Portugal it also offers plenty of greenery interspersed with...
Read More