Attractions and Places to Visit in Coimbra

Lying halfway between Lisbon and Oporto in the Beiras region of central Portugal, venerable Coimbra nestles on the banks of the River Mondego in dignified glory. Famed for its university - the oldest in the country - and a fantastic collection of handsome churches, serene monasteries, and lively cultural institutions, Coimbra is also a busy commercial hub with its many shops, boutiques, and appetizing choice of cafés and restaurants. The city center is divided into two neighborhoods, the Lower Town and the Upper Town. Its historic heart lies high above the Mondego on Alcaçova hill, known to the Romans as Aeminium. Here, medieval convents, cathedrals, and some fine museums cluster around the old University.

Kings were born in Coimbra; they are entombed here, too. Indeed, it was once the proud capital of the Portuguese nation. This royal heritage permeates the city's steep hills, narrow lanes, and verdant parks, all of which are best explored on foot. And exploration further afield is rewarded with the largest and most compelling Roman site in Portugal, and an emerald-hued forest of enchanting allure and breathtaking beauty. 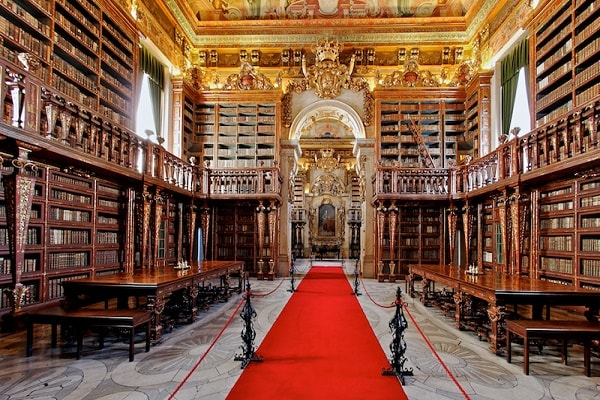 The Biblioteca, or library, is a place visited by many tourists for its unique complex with an interesting history. The stunning library was built in the18th century during the reign of King John V.
Read More 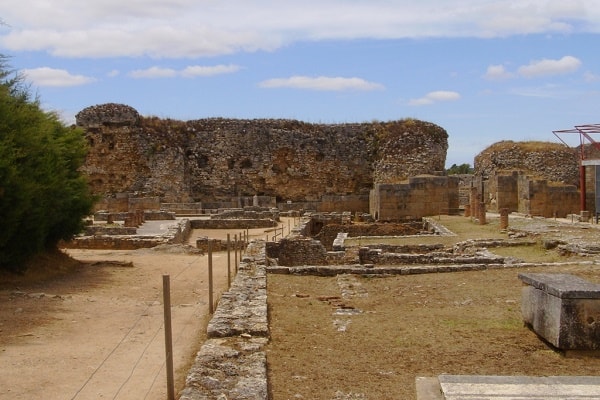 Conímbriga has been a national monument since 1910, and it´s the scene of the largest and best preserved Roman settlement in Portugal. Conímbriga is located in the municipality of Condeixa-a-Nova...
Read More

Monastery of Santa Clara a Velha

The Santa Clara a Velha monestery is a Gothic building located on the left banks of the Montego River, in the center of Coimbra. The monastery was built in the 14th century but in the...
Read More

In the National Museum Machado de Castro you can see many historic and antique objects. Many of them were brought here from the historic monuments of Coimbra. The building was founded...
Read More 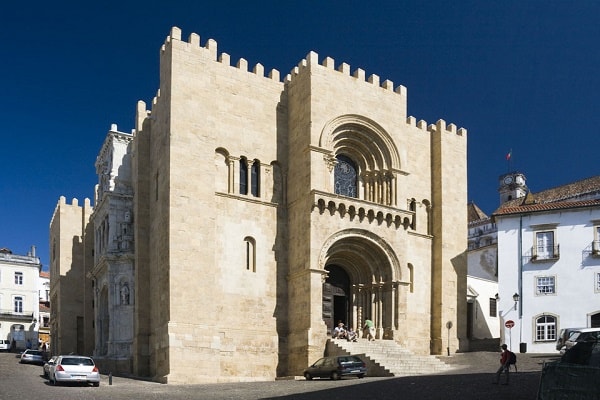 The old Cathedral, in Portuguese called Se Velha, is a great example of Romanesque style architecture, in Portugal. The Cathedral was built in the 12th century during the reign of Afonso Henriques.
Read More 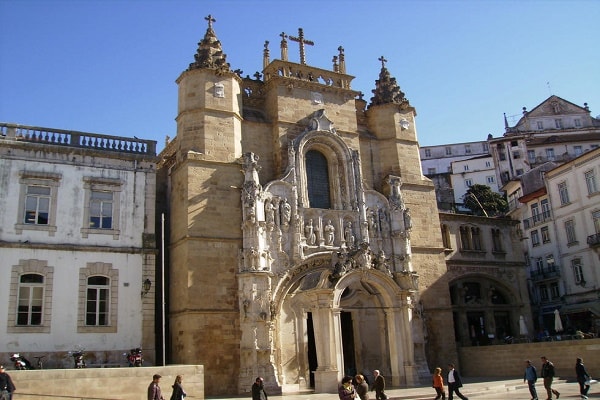 The Monastery of Santa Cruz

The monastery of Santa Cruz, founded in 1131 during the reign of Afonso Henriques, stands on the Praça 8 de Maio right in the center of Coimbra. The monastery was built outside the protecting...
Read More